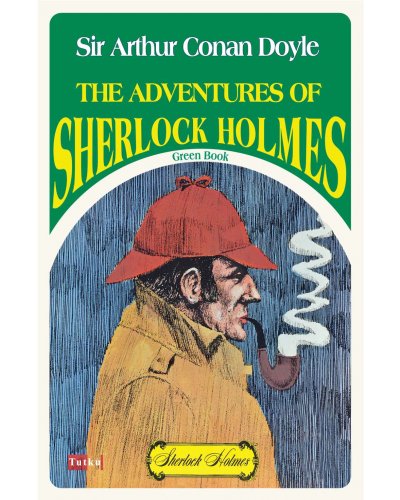 World-renowned detective Sherlock Holmes continues to fascinate readers with his own personality and adventures since 1887.

Sherlock Holmes entered the Guinness Book of World Records as the most animated character in movies. He was portrayed in more than 200 films by about 75 players.

His books are translated into 85 languages. Holmes is the most read book in the world after the Holy Books and the dictionaries.

Every year, 7 million books are published in Europe and the United States. There are over 10,000 articles and books written about him, and around 400 Holmes associations are established around the world.

"Adventures of Sherlock Holmes" is masterpiece you will hardly stop reading. 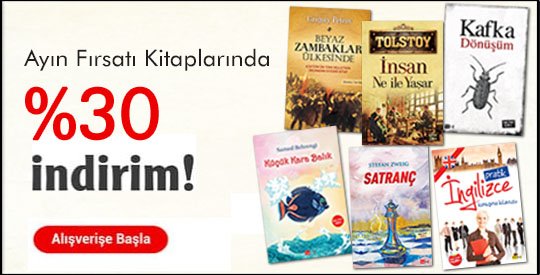